Find your favorite Mizzou Tigers songs and download them to your iPhone. Download free Missouri Tigers ringtones from SEC12.com. 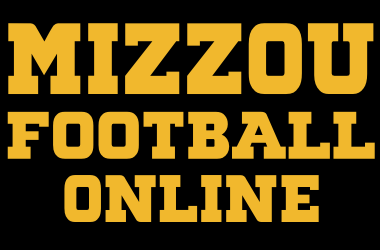 Every true son, so happy hearted
Skies above us are blue.
There’s a spirit so deep within us
Old Missouri, here’s to you! (Rah! Rah!)
When the band plays the Tiger war song
And when the fray is through
We will tramp, tramp, tramp around the columns
With a cheer for old Mizzou!
Mizzou Cheer

Hush-a-bye, ma baby, slumbertime is comin’ soon;
Rest yo’ head upon my breast while Mammy hums a tune;
The sandman is callin’ where shadows are fallin’,
While soft breezes sigh as in days long gone by.

Way down in Missouri where I heard this melody,
When I was a pickaninny on my Mammy’s knee;
The darkies were hummin’; their banjos were strummin’;
So sweet and low.

Hear that mournful melody,
It just haunts you the whole day long,
And you wander in dreams back to Dixie, it seems,
When you hear that old time song.

Hush-a-bye ma baby, go to sleep on Mammy’s knee,
Journey back to Dixieland in dreams again with me;
It seems like your Mammy was there once again,
And the darkies were strummin’ that same old refrain.

Way down in Missouri where I learned this lullaby,
When the stars were blinkin’ and the moon was climbin’ high,
And I hear Mammy’s low, as in days long ago,
Singin’ hush-a-bye.

Members of the SEC